Judge Roger Brodman worked in civil litigation for 23 years before he was appointed to the bench in 2007. Judge Brodman has a B.S. in Industrial Engineering from the University of Nebraska – Lincoln and a J.D. from Stanford Law School. He served as a law clerk to the Hon. William A. Ingram, United States District Judge for the Northern District of California. After his judicial clerkship, Judge Brodman worked for Latham and Watkins in Los Angeles for two years, then moved to Phoenix in 1985. He joined Gallagher & Kennedy, where he worked for 11 years, 7 years as a partner. Later, at Brockelman & Brodman, PLC, and Holden Brodman PLC, he specialized in construction and real estate matters. Judge Brodman was chair of the Construction Law Section of the Arizona State Bar and served for 15 years on the American Arbitration Association’s Construction Law Panel. 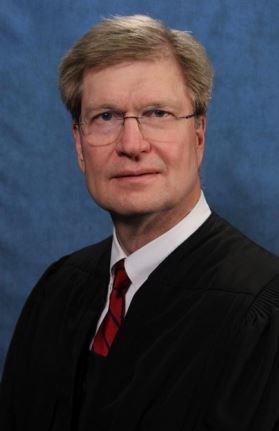