An "incorrigible" youth is one who is truant, runaway, refuses to obey a parent or guardian, violates curfew or smokes cigarettes. ARS § 8-201.

A "delinquent" youth is one who, if he/she was an adult, could be charged with any crime listed in Title 13 of the Arizona Revised Statutes. ARS § 8-201.

A youth, between ages 15 and 18, who commits murder in the first degree, murder in the second degree, forcible sexual assault, armed robbery, aggravated driving or any other violent offense SHALL be tried in adult criminal court. ARS § 13-501.

A youth, who is at least 14 years of age, and who has been convicted in the Juvenile Court of two prior felonies and then is arrested for another felony MAY be tried in the adult criminal court if the County Attorney believes it is necessary to protect the public. ARS § 13-501. 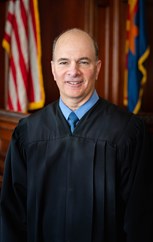 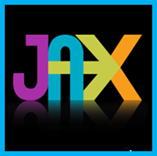 If you are a parent and need information about accessing JAX click here.